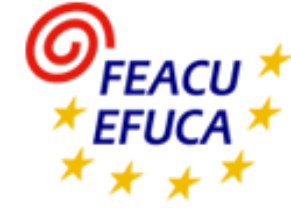 The Executive Board of EFUCA held an online meeting on 20th August 2020 and made the decision of the sine die extension of the General Assembly of elections due to the pandemic of the COVID-19. Besides, the Executive Board proposed to hold an extraordinary online Congress with the theme of the 75th anniversary of UNESCO and 20 years of EFUCA activity. 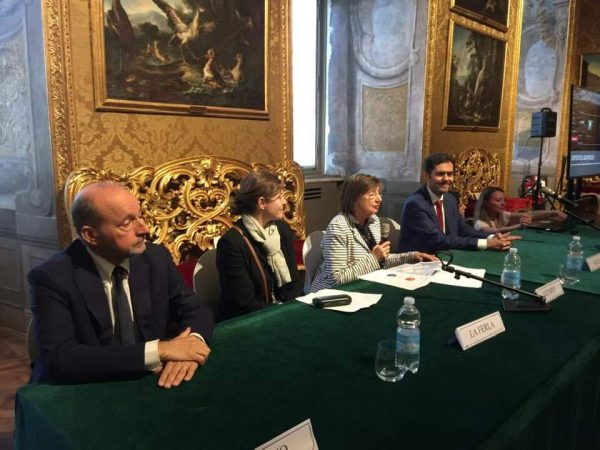 The Executive Board meeting of the European and North American Federation of UNESCO Clubs, Centers and Associations (EFUCA) was held from 26 to 28 May, 2019 in Minsk, Belarus. The meeting was attended by Presidents of National Federations of UNESCO Clubs from Romania, Italy, France, Greece, Cyprus, Bulgaria, Serbia, USA. Ms. Daniela Popescu, president of EFUCA and Mr Mariette Bancheva, the President of the UNESCO Community at UNESCO Headquarters were also invited to the meeting.

From 8 to 11 August 2018, the UNESCO Summer University on “The Culture of Peace and Education for Sustainable Development” was organized by “Dimitrie Cantemir” Christian University in Bucharest, in cooperation with the National Commission of Romania for UNESCO, and the EFUCA. This project, inviting youngsters from countries such as Bulgaria, Belarus, Italy, Moldova, Romania, the Russian Federation, Serbia, Turkey, and the USA, focused on the themes of Peace culture and non-violence, World Heritage, Education and Sustainable Development.

The 24th Session of the Executive Board of the Asia-Pacific Federation of Clubs and Associations of UNESCO (AFUCA) was held on 1st July, Astana. The meeting was attended by more than 60 representatives from 15 Asian countries, including the heads of the UNESCO Clubs of Kazakhstan.

Following the results of the 23rd Session of the AFUCA Executive Board held in September 2016 in Almaty, the President of the Kazakhstan National Federation of UNESCO Clubs Bolat Akchulakov was elected President of the Asia-Pacific Federation for 2016-2020.